The next Governor of Montana will have to protect all Montana citizens against additional federal encroachment set in motion by the CSKT Compact and left completely unresolved by the Daines bill.

We are convinced that one of the reasons Senator Daines hurried to submit his flawed, un-vetted legislation was to politically “take it off the table as an issue” for not only his campaign, but state level campaigns as well.  Let’s evaluate how well that worked out for the Senator:

How’s that for the “strategy” of “taking it off the table”?

He did get the money he wanted though, and he will win his primary but maybe only by a squeak, especially compared to how much Steve Bullock wins by.  That is a number to watch.

But what about the general election?

Even Trump might not be able to save him, as his bill opposes every single priority of President Trump’s America First agenda. Native Americans are also American citizens.

But imagine coming to a rally in Montana and everybody booing Daines, Gianforte, and Fox? Would they dare to embarrass the President that way?

The only way out of this mess is to withdraw the CSKT Compact/Daines bill.  But even with that, is it too late for Senator Daines to retain his seat?

The following was sent to newspapers state-wide last week.

The Compact and the Candidates

Regardless of one’s position on the CSKT Compact, and no matter the fate of the Daines-Tester CSKT Compact in Congress, there are several remaining compact-related issues that the next Governor of Montana will face.  These issues involve protection of the water rights of all Montanans against additional federal encroachment set in motion by the CSKT Compact and unresolved by the Daines bill (S. 3019).

In problem-solving, Albert Einstein stated that “We cannot solve our problems using the same thinking we used when we created them”.   In my opinion, this insight rules out AG Tim Fox and Congressman Greg Gianforte.  The CSKT Compact was developed under AG Fox’s watch, and neither recognize that there were or are any problems with the CSKT Compact.  Both are avid supporters of the Daines-Tester bill, which only adds more problems onto the original CSKT Compact.

The only gubernatorial candidate that recognizes the work still to be done on the CSKT Compact at the state level, regardless of the Daines bill, is Dr. Al Olszewski.  He is not part of that old thinking that produced these problems, and instead would bring fresh, creative, courageous, and unifying leadership to protect the water resources and citizens of Montana. 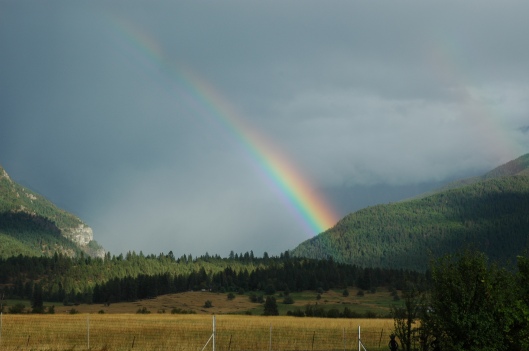 There are no public meetings scheduled at this time.

Click on the INFORMATION link below the photo at the top of the page and select Commissioner's Schedule.

Montana has never provided a quantification of the tribes water right. This is because Montana doesn't want citizens or legislators to know how much water was ceded. They told us to look at their 1,000+ pages of abstracts, so we did:

WANT TO SEE A SUMMARY THAT LISTS WHERE THE TRIBE'S 10,000 CLAIMS ARE LOCATED?